People play grinding games to gain some rewards by doing some repetitive tasks and unlock rewards. Sometimes, we need to collect too many coins or points due to the high definition reward, so we need to do this task fast and smoothly.

If we take an example of RPG games, sometimes we need a gun, or we need a sword to kill the enemies, so we need to kill the same opponent every time to gain the rewards multiple times. The opponent, maybe a real person or a monster, is randomly chosen based on the player’s combat level.

Hence, the players gain experience while fighting the monsters, increasing their player level, and combat skills. And so the effort is repeated, and the enemies are the same, so it is time consuming that’s why it is known as “grinding.”

The game level at which a lot of Grinding is needed may be called a treadmill level. Role-playing games (RPG) are specifically massively multiplayer online games are the most common and time spending games for today’s youth. 11 best grinding games with its features:

It is a free-to-play video game where you can grind for 100’s of hours. Digital Extremes brought this game to the public, although they did an excellent job by listening to their community, so after that made changes to the game based on the feedback they got. They first launched this game and added too much aggressive and message amount of content until now. 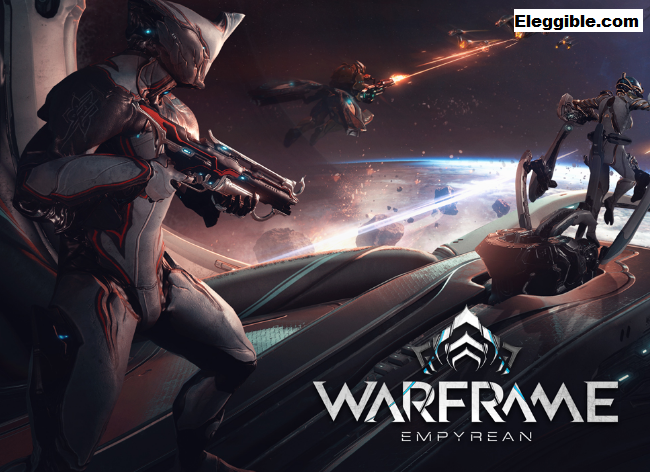 Some of the features of this game are :

Although gamers agreed that it has a slow start and takes a little while to get absorbed, it has real competitors like Destiny and Borderlands.

Path of Exile is an excellent free-to-play game. It is right up there with Diablo III as one of the best grinding RPG games. Every time and always a new build, weapon, or boss that will keep you coming back for more, you can pick from 7 classes, which helps keep the gameplay fresh and exciting. 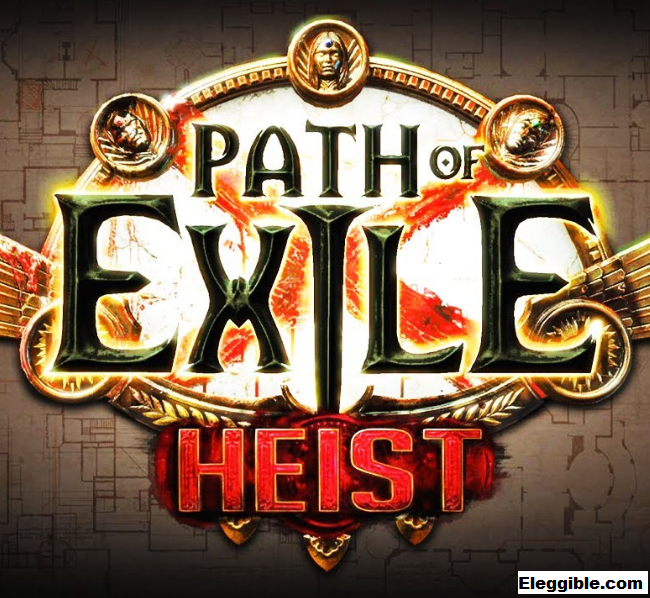 Some of the basic features of the path of exile are:

It is a spinoff of the acclaimed Fallout series by Bethesda. The story is from where the world is suffering from the effects of post-nuclear war, and there is no safe place left where our character reaches. In this game, you assume the role of Vault Overseer, and your main job is to develop and expand an underground base while often portentous radiated cockroaches and other nasty surprises. 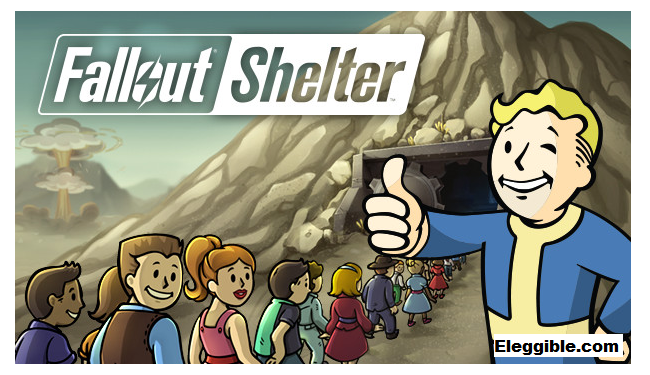 Some of the basic features of Fallout Shelter are :

From all games of the series of Diablo, Diablo II, with its expansion pack Lord of Destruction, earned probably the most praise and so considered as one of the best grinding games. The loot system in this game is quite complicated. The items always come in different realities and sometimes in random attributes. They also lose their durability, and the one thing we have to focus mostly is to repair them. 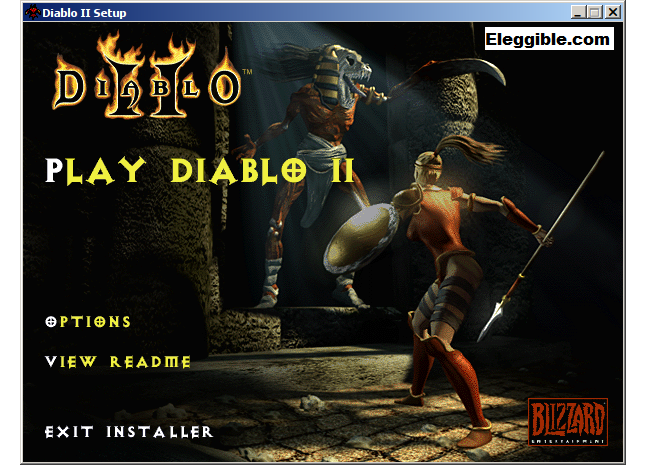 Some of the basic features of Diablo II are:

This game will perfectly show what a game would look like if you took a hack and turned it into an FPS. The scenes are as the huge world, tons of achievements to earn, a multitude of side quests, increasingly difficult monsters and bosses, epic and humorous narrative, and of course, the randomized looting. 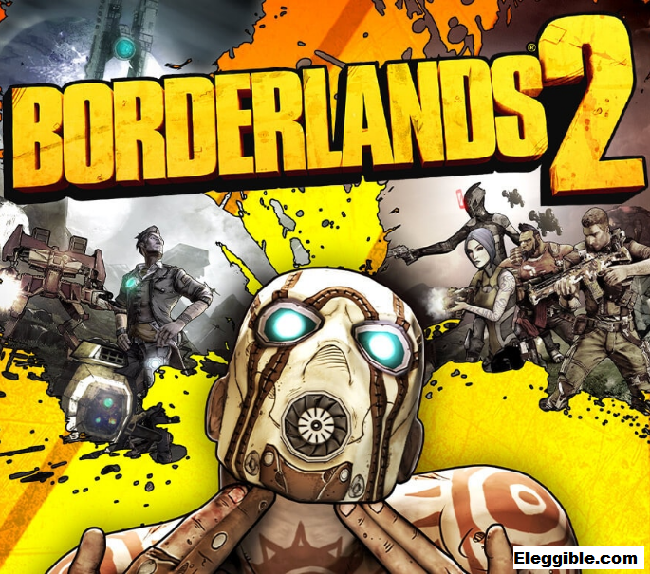 Some of the basic features of Borderlands 2 are :

Torchlight II is always improving are on virtually every aspect of its predecessor, and the looting system wasn’t left untouched. When you start killing your enemies, then you can find a variety of used equipment.

Consumable items are split into different rarities, including the Legendary, Legendaries, one-of-a-kind items, and have their unique names and pre-defined statistics. It makes them powerful things to use in combat and valuable addition to any item collection. 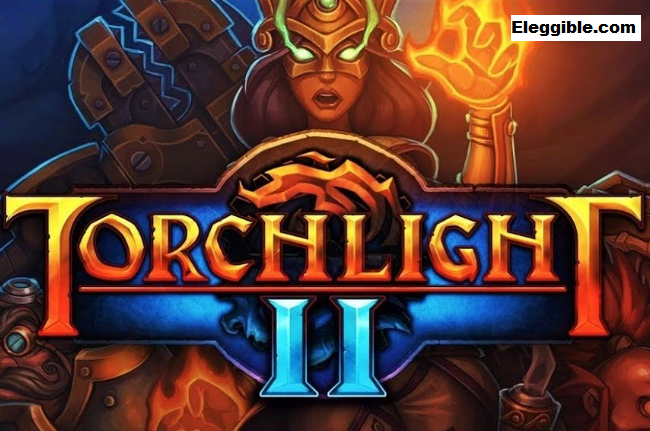 The main features of Torchlight II are :

Destiny and Destiny 2 both are one of the best grinding games but for the sake of simplicity, let’s take the second one as it is more recent. The game has a perfect combination and balance between raiding, fast-paced gunplay, and grinding for loot and is one of the best FPS games.

This game allows us to participate in various PvE (Player vs. Environment) and PvP (Player Vs. Player) activities that will reward you with some precious items to gain higher rewards legendary items. Also, it’s time-consuming. Finishing a whole thing set is a fantastic encounter. 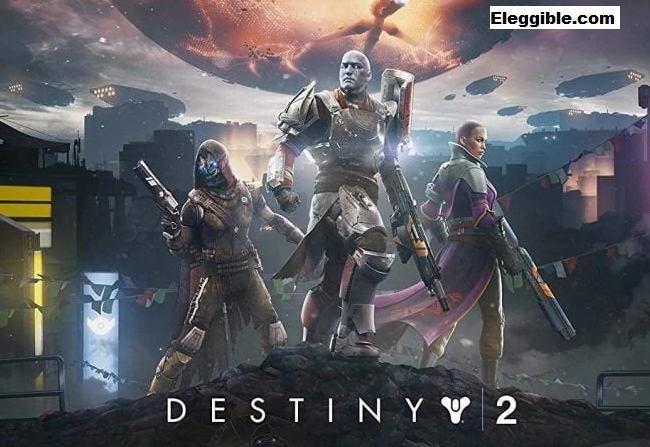 Features of Destiny 2 are :

If you are a crazy fan of hunting and like to see monsters in your team, this is one of the best recommendations. You can hunt the most dangerous and ferocious monsters. The gameplay is physically alone or in groups of up to four players online to obtain monster materials.

We can use these materials to craft powerful gear and hunt more powerful monsters. This game decreases the amount of grinding by playing smartly. Latest take an example cutting the tale of the creature gives a higher chance of getting the tale. 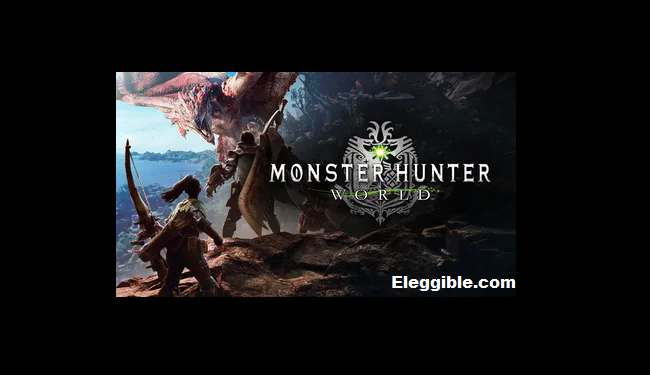 The main features of the monster hunter world are:

9. The Incredible Adventures of Van Helsing

In this game, you will have the option to investigate the gothic-noir nineteenth-century Easter Europe as a child of the incredible vampire tracker, Abraham Van Helsing. It’s your journey, and you will be helped by the ghost of a noble Lady Katarina. 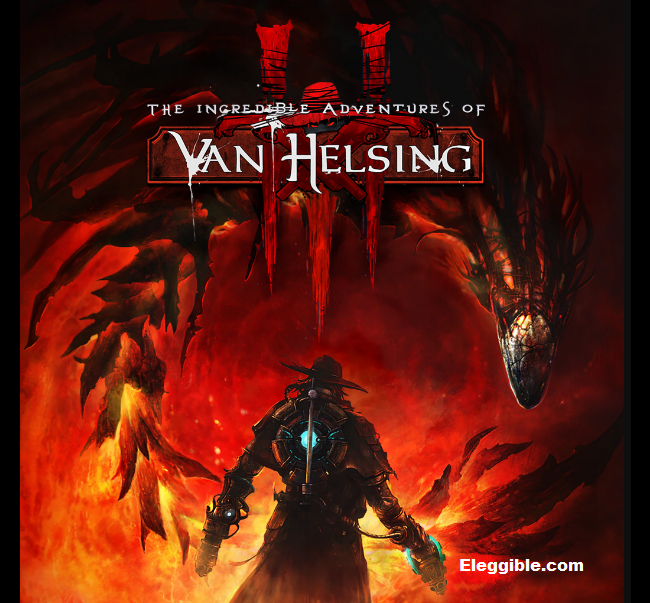 The main features of this game Incredible Adventures of Van Helsing are :

One of the major grinding games is Darksiders 2, where you will play the role of Death, one of the Four Horsemen of the Apocalypse. Learning powerful attacks, gaining experience levels, and invest points into a skill tree are the major factors you will be facing during the gameplay.

Although we need powerful items to defeat our opponents, our enemies, and when they died, we can carry tons of sound equipment and use them to develop our character. 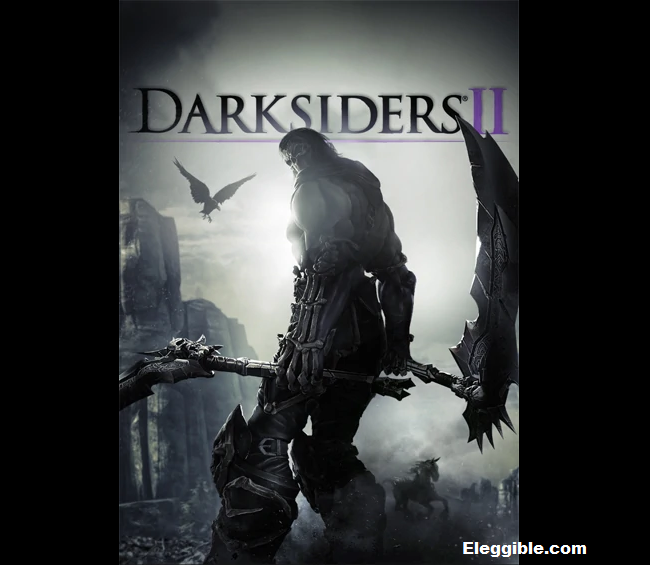 The main features of Darksiders 2 are :

It is famous for as grindy as it came to the market because this popular MMORPG takes over ten thousand hours providing worthy content. Including 27 unique skills, hundreds of quests, and plenty of epic encounters that are from leveling, woodcutting deep in the Wilderness, and sneaking your way past demon monkeys on Ape Atoll Island, an adventurous ride. They launched this game in 2001. Runescape regularly updates for the past 20 years. 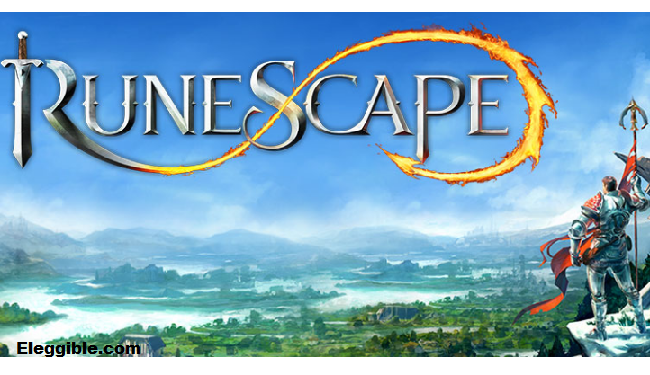 Some of the basic features of RuneScape are :

What does grinding means in games?

Green thing mainly refers to doing the repetitive task within the game and unlock any item by gaining coins or points. It mainly involves killing the same opponent, maybe a monster or a real player, multiple times.

Why is grinding in games fun?

There are two major factors on which the grinding games mainly depends:

a) Achievement Factor: when the players start winning all the matches and increase their level in every game they play, they feel a high level of excitement, and it makes a bond of the player with the game so that they will continue it and have a lot of fun while playing. As long as the players win, they get a title. Let us take an example conqueror, destroyer, slayer, master, or something like that at a certain level. Maybe he gets the title on level 50 or 100, 200, 500, and so on.

b) Even Playing Field: the players who are less skillful at catching up the controls and progress further have a better chance in Grinding. It allows players to compete with better players, so no player prevents from progressing through the game. The boredom of being stuck with no ability to progress is is is much higher than the ground.

Grinding is always a slow process, but the benefit it provides players a reason to keep playing rather than giving up and walking away.

Is grinding in games bad?

It is boring to repeat the same things and bring down the game’s overall quality, causing it to become stable in one place. If the grinding task is intense and takes a long time, then the player’s energy level goes down, and they become frustrated and maybe quit the game.

How do you play grin games without getting bored?

Let us consider grinding as a natural process of play that constantly evolves as the game progresses. If you are not actively challenging or regular players, you are forcing yourself to grind, which immediately breaks immersion and forces them in a loop of actions. Here players will reach a milestone and be forced to repeat the entire grinding process to reach another milestone.

Here are some tips for not getting bored while playing grinding games:

If you choose to watch anything, you can use two different screens, one screen is for the game you’re currently playing, and the second screen is for a movie or tv show that you enjoy watching. If you are playing video games a lot in a day, you can become a streamer, make interesting content, and talk to your audience as you grind to make it interesting.

Why is grinding bad?

These games are usually inspiring. That’s why it does not give any benefit, so Grinding is bad.

Hope so you like this info so. These were some of the best grinding games you can play. Thanks for reading, and if you liked this info, share it with your friends, family, and colleagues.