In this article, I have listed some of the most amazing Slow-motion Video Apps for android. Today’s flagship smartphones have given a good competition to the DSLR also, one of the most interesting features of this is the slow-motion feature.

It can easily make the video even More Fun and will provide you with the most different and incredible viewing experience. If you still don’t own the flagship android device and want to enjoy this experience then let us move to the amazing slow-motion video apps that will you even more happy.

Here is the list of Best Slow-Motion Video Apps for Android that you can try right now.

This is considered to be the best slow-motion video apps that one can try. It has an easy interface and is quite3 simpler to use, it’s all features that can be easily understood by the new users.

apart from making the slow-motion videos, this app can also make your already existing videos into slow motion. You just have to set the speed that can be anywhere between 0 to 1.

This is one of the most trustworthy and popular media player that also has the best feature of slow-motion playback. This has an easy and simple interface and can be easily downloaded.

It can support slow-motion playback up to 0.25 times. Apart from the slow-motion playback feature it also provides you with the fast forward option that allows you to play the video 4 times faster. This is a completely free app that does receive unnecessary ads in between.

This amazing slow-motion app is one of my favorites from the apps that are mentioned in this list. It is a light weighted app, has an easy interface that makes it easier for the new users to understand all the features.

This app allows you to create a slow-motion video live or by taking a video from the gallery itself, apart from this you can reverse and loop videos which is great for TikTok and Instagram posts.

This is one of the best slow-motion apps for android users. it has a great rating on the play store due to its easy and simple interface and its amazing features. Create your awesome Slow-motion video using 3D Camera Apps.

One of the best features of this app is that you can even select a part of the clip where you want to add the slow-motion effect and rest video will be played at the normal speed, giving the video more unique look.

This is a free app that also has an in-purchase option to access all the incredible features that are not present in other apps. It has a simple and intuitive interface.

This app supports videos in various formats, you can easily capture a video to make it into slow-motion video or you can take a pre-existing video. It can reduce the video playback as low as 1/4x which is quite good and also increase the video playback up to 4x.

As the name suggests this app is only dedicated to creating slow-motion videos. This is a free app that can be easily downloaded from the play store. It offers you slow-motion playback at 1/4x and 1/2x speed.

The videos can be played in different formats so that it will be even easier for the users. it has been rated quite well in the play store.

This is another amazing app that I would like to add to the list. It is a quite simple app with all the basic features that one wants in a slow-motion app. this is a free app but also has in purchase option.

After creating the amazing slow-motion video you can even export the videos in multi-resolution from low to high quality. Not to mention, there is a video to GIF converter, support for Picture-in-Picture (PiP) mode, reverse and fast playback and more.

This is a comparatively new app for making slow-motion videos but has gained quite a popularity due to its amazing features, along with the simple and easy interface making it, even more, easier for the new users to understand the features.

This is a free app that is easily available on the play store. And the best part is that the quality of the video remains really good even after the conversion which is lacking even in many top video editors.

This is one of the simplest slow-motion app for android users. it has an intrusive interface and many more amazing features. One thing that should be noted for this app is that it is strictly a video playback app and it doesn’t let you apply the slow-motion effects.

It is a free app that also have in purchase option, but if you don’t want to waste money on these things don’t worry its free version have almost all the features that you might want.

This is an incredible app for slow-motion purposes, that can be used by android users. It makes your slow-motion video even more cinematic so that it will be more pleasing to the eyes. It is a free app that can be easily downloaded from the play store and has been rated quite well.

You can select your video files and images and instantly create slow-motion videos in 1/2x, 1/3x, 1/4x speed. Surprisingly, the app also allows you to go up to 1/16x which is amazing. Even after the conversion quality will remain the same.

This is the last amazing slow-motion app for the android users that I want to add to the list. Like the other apps, it also has an easy and simple interface so that it may be easier for the new users.

This is a trusted app that has been developed by GoPro. You can easily create a slow-motion video in real-time or even by choosing the video from your gallery.

All the apps that are mentioned above are amazing, with all the features that one wants in a slow-motion app. They have easy and simple interface making it easier for the new users, the quality of the video is also amazing and they all supports videos in various formats. Download the apps and give them a try, hope this article was a help. 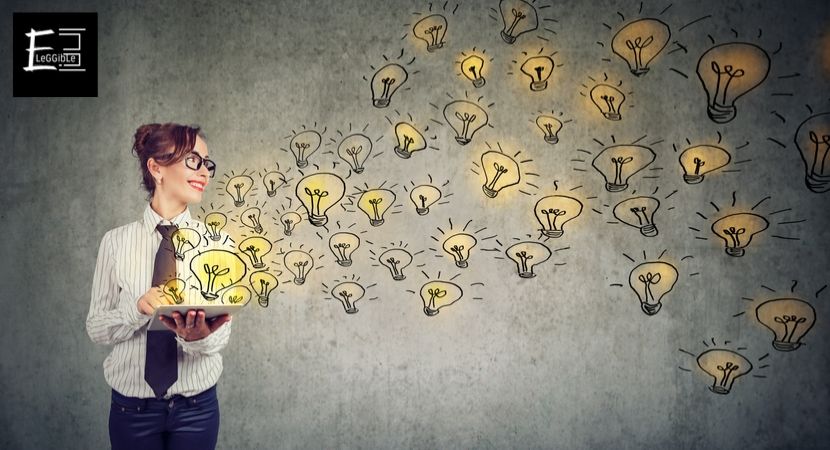 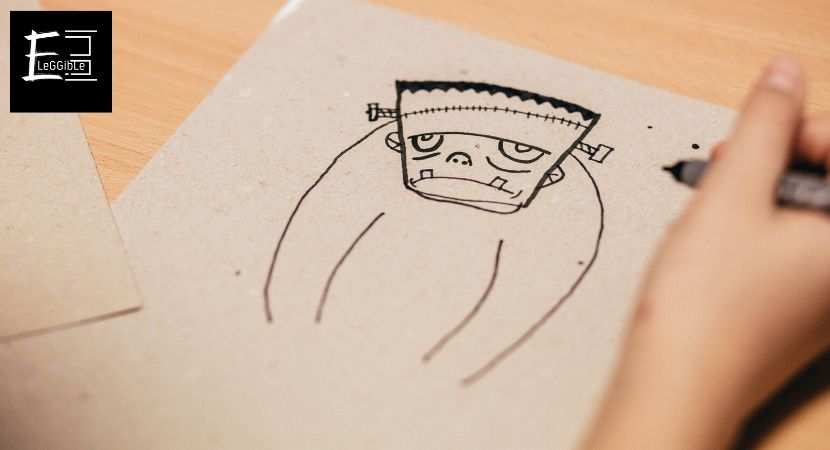