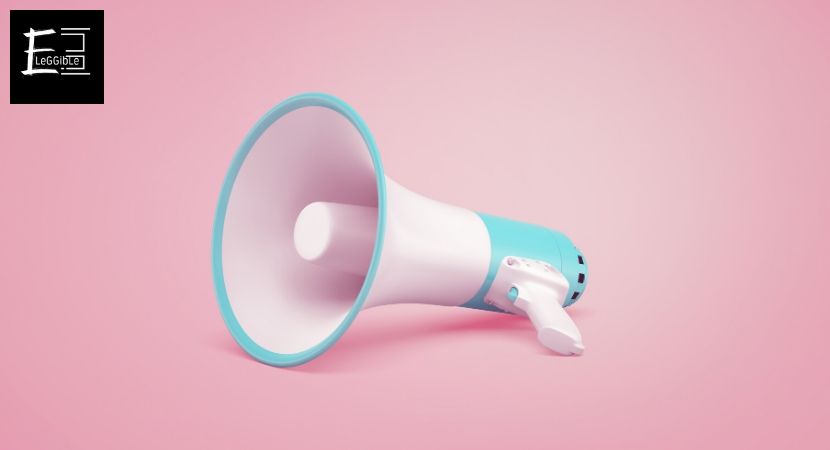 If you are searching for is there any Voice Changer Apps for Discord? Then here your research ends. Your stumbling upon this article makes me know one thing for sure – You are one that doesn’t like to take your gaming experience lightly, and this article has been written for people just like you.

Discord itself provides voice and text chat with your fellow gamers, but that has bored you now, hasn’t it? Its always recommended that you try out a voice changer app – advice that many gamers have benefitted from.

Not only does it elevate your gaming experience, but it also gives you that “feel,” which will help you take on a difficult boss or coordinate with your teammates like never before. Some of the voice changer apps for Discord are free while some are not.

In this article, I am going to walk you through the best voice changer apps for Discord available as of now. So, without waiting any longer, let’s check out which Voice Changer App for Discord is best for you.

This one is used by over 1 million people right now, and stats don’t lie for a reason. It gives you total control over the quality, depth, and pitch of your voice. You can change your voice into a more feminine tone or go the other way around and sound like a 70’s cowboy.

It has numerous voice effects and voice filters: 30 Voice Effects, 70 Background Effects, 17 Non-human Voices, and 40 Audio plug-in effects. It also has a voice and file Morpher, which enable you to make any vocal modifications.

You can use the trial version to check out its feature and take the diamond version for $ 99.95. It can be used on Skype, Twitch, and Steam as well.

Voicemod is the best discord voice changers and soundboard software. As of now, it is available for Windows users only as the Linux and MAC OSX versions are yet to be released.

It is completely free for the trial version and requires $14.99 to unlock all benefits and is great for voice chatting and playing pranks as it has voice effects like zombies, child, transformer, spirit, and chipmunk.

It is extremely popular among Discord users and is perhaps the fan-favorite when it comes to voice changer discord apps.

Clownfish voice modulator for discord bags the third spot on our list. It has awesome voice effects like atari, mutation, robot, alien, and many more.

It is installed on system level, which means that it can be used for any application that requires the use of a microphone like Skype, TeamSpeak, Mumble, Ekiga. It comes with a 30 day trial period.

It also allows users to add custom sounds. You can extend the usability of this voice effects for discord by using standalone plug-ins like Push2Talk and SoundBoard.

Unlike the previous free voice changer for discord, MorphVox is completely free to use. It has amazing voice quality owing to its ten-band equalizer, which allows users to add their sound effects.

It can be used for other chat applications like Skype, TeamSpeak, and Hangouts. It has a good collection of voice effects but takes a beating when it comes to background voices.

Designed specifically for gaming, Mumble provides immense satisfaction as a voice modifier for discord with its voice quality and premium feel. Surprisingly so it is free of cost and is one of the best voice changers out there.

Unlike others on the list, Mumble is supported on MAC OSX and Linux, aside from Windows. You will need to connect to a Mumble server to use this.

Voxal is another free to use best voice changer for discord. It is light weighted and doesn’t consume much CPU usage nor drops FPS even if you change voices during gameplay. It has a good variety of voice effects and has a simple yet intuitive interface.

It allows users to distort or amplify their voices and that of the surroundings to provide a delightfully intensive gaming experience. You can also use Voxal to create voices for characters in audiobooks.

It is compatible with all Windows versions starting from Vista and gets on with MAC OSX perfectly. That’s why it is one of the best voice changers for discord.

This one is for the Android and MAC OS users only; however, Windows users can try this voice changer using an emulator like BlueStacks. It offers 32 voice effects like Darth Vader and Zombie.

It is lightweight and doesn’t take a toll on your computer, even during times of long hours of continuous gameplay.

It can be argued that Team Speak deserves a better ranking in this list, and trust me. I am short on arguments to say otherwise. Not only does it has crisp and clear audio quality, but it also provides enchanting surround sound.

It has an extremely strong file transfer system as well and is compatible with Windows, MAC OS, Linux, and versions of Android above 4.2. The annual subscription price starts from $55 a year. You can consider this as one of the useful discord voice modifier.

SuperVoiceChanger is an easy to use discord voice modulator that allows users to have real-time voice effects swiftly. It comes with a well-structured voice modulator, which is a treat.

It is compatible with all versions of Windows and supports Skype and WhatsApp as well. It is very recently released, and users can expect updates and fixes soon.

Now go on and try these voice changer for discord. Some of them are free to use, while some might need you to take a look at your wallet.

If confusing, start with the free and lighter ones, and when you get the hold of it, you can try out others as well.

These are generally easy to install and use; however, be sure to check your system compatibility with the software.

After a few days of use, you will be opening the voice changer before opening Discord itself. That is my guarantee to you.

So, have fun along the way, pranking your friends by posing as a girl or playing CS: GO with alien voice.

Also Read: If you want to use discord on your PC or Mac then use these voice changer software for discord that are made for PC.