Snapchat is increasing these days as it has become a fun way to interact with your friends quickly. As the snap that you send vanishes after 24 hours, one can share useless photos and videos that you cannot share on other social media platforms without leaving a lot of digital baggage. In this article, we’ll tell you how to use Snapchat on Mac. But first, let us know more about Snapchat.

This question we have already answered in the above paragraph. we’ll like to add more points to it. Snapchat has a daily user of about 210 million and is also used by many celebrities. It is more prevalent among teens as it does not leave any trace after 24 hours.

The co-founder of Snapchat Evan Spiegel has also said that it is a solution to social media’s stress where they have to be worried about the longevity of the presence. Let me share some of the new stats related to Snapchat:

The point is it doesn’t matter that you are a new user or a long-timer snap chatter. If you are looking for information about how to get Snapchat on Mac, you have come to the right place.

How to Get Snapchat on Mac?

Now the next question in your mind can be, how can we download Snapchat on Mac? Unfortunately, there is no official Snapchat for Mac. The founder has deliberately kept this app just for your phone to keep its essence.

You don’t have to edit your videos or photos. You have to click whatever you want then send it to your friends to remain connected then forget about it.

But there can be some reason why you still want Snapchat on Mac. Maybe you find your phone a little distracting because of all other apps but still want to remain connected with your friend circle.

There may be a possibility that you are a businessman and want to promote your business through Snapchat, for this phone will be a little limiting. Maybe your smartphone is currently damage/ broken, and you urgently want to send a snap to your friend.

Whatever may be why you will be happy to know that certain tricks can be used to download snapchat on macbook.

Get BlueStacks for Mac

BlueStacks is an app available for Mac users that help you convert your Mac into android even though only for one window. This means that any app available on android will now be available on your Mac. Now, you can easily download Snapchat.

Step 1: Go to bluestacks.com and hit on download BlueStacks

Step 2: Run the .dmg installer from your download folder.

Now the next step is to link it with your Google account.

As BlueStacks is an android app, you need to have a google account to download it from google play store. The same goes for Snapchat.

When you launch BlueStacks for the first time, it will eventually lead you to the sign-up process:

Once the sign-in has been done correctly now in front of you is a fully functional android on your Mac itself. The best part remains that as your computer is more powerful than an average android, the apps will also run even faster and in high definition.

If you have already used an android phone before, this will not be a big task for you.

Step 1: Click on the google play store icon (this is like an app store for android devices)

Once Snapchat is installed, you can start using it from the Android home screen in BlueStacks. Snapchat will even detect your webcam. So, now you can enjoy sharing weird photos and videos with your friends.

So, to conclude, we would like to say that Snapchat can is an android app, which is not Mac, but as you know, there are loopholes so, Snapchat can be used on Mac, but only when you have BlueStacks without it it’s still not possible.

In the end, we would also like to tell you one more useful and interesting thing that if you want to use Instagram on Mac flume is the best way to do this. You can get a complete Instagram experience on your Mac itself. 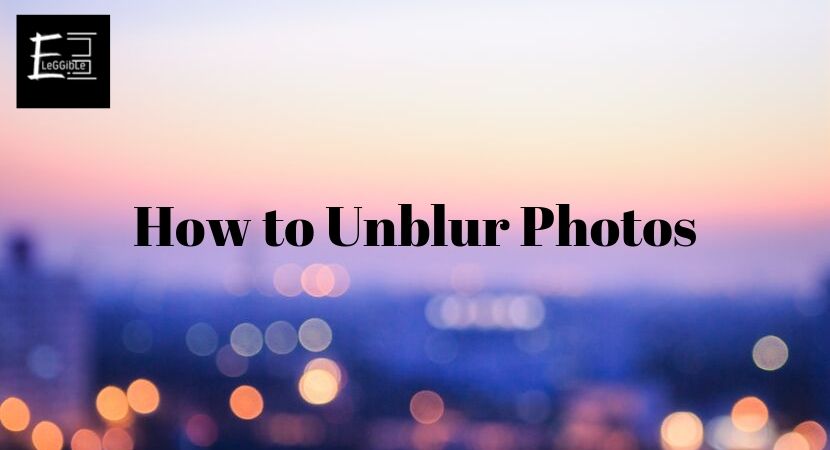 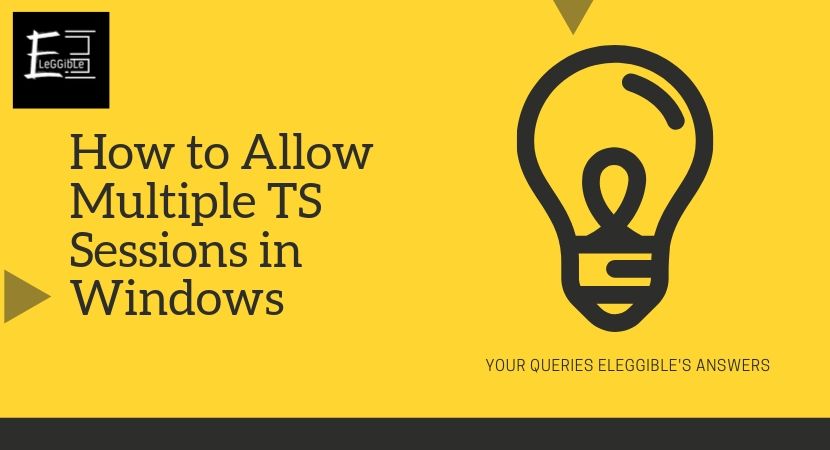